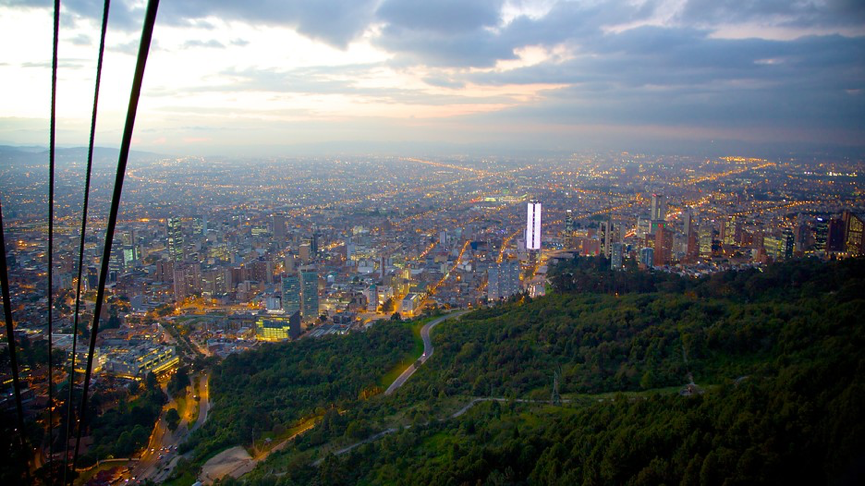 Although 2015 Private Equity fundraising for Latin America declined from last year, $5.6bn was raised with evidence that large global funds are opening new offices across the region. General Atlantic and Actis opened their first office in Mexico City. CVC Capital Partners announced the opening of its first São Paulo office.

The report said, “While many observers expect continued economic pain in 2016, (…), there is also evidence that that investors remain committed tot the long-term opportunities in Latin America and the emerging markets as a whole. (…) Among specific regions, Latin America (exclusive of Brazil) was cited by LPs as the top spot for additional capital allocations”.

EY’s report concluded, “Clearly, the macro challenges facing Latin America are not unique to the region. The slowdown in China, falling commodities prices and rising rates in the US are having a marked impact on most developing economies. With Brazil and Russia both now in recession and declining confidence that China can engineer a soft landing, PE investors across the emerging markets are grappling with a radically different environment than just 18 months ago. Indeed, while emerging markets as a whole are still growing faster than developed countries, the differential between the two is now the smallest in 15 years. 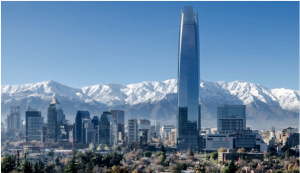 Most importantly, the opportunities for PE remain robust. Over the last decade, the economies of Latin America have seen more than 70 million people enter the ranks of the middle class, increasing their spending on education, consumer goods, health care, leisure, and other products and services. There remain 130 million more that hope to one day join their ranks. Valuations, a limiting factor when the macro environment was red-hot, have moderated across many industries and in many geographies, providing greater opportunities to invest in the sectors serving them. Currencies have seen sharp depreciations, making acquisition candidates more attractive in US dollar terms, and traditional sources of lending have become more expensive across much of Latin America, making PE an increasingly attractive option to business owners looking for financing.

Despite the downturn, investors who ignore Latin America do so at their peril. While significant risks remain, and may even rise in the coming months, the long-term secular trends that have put a spotlight on the region remain intact. As a consequence, the present environment has the potential to be among the most interesting on record for investors.”

Buysse & Partners provides access to investment opportunities that bridge mature and emerging markets, driven by the influential individuals that operate in them. The firm’s first Latin American Growth Fund is “fully invested” with 4 local managers in 4 different countries across the region.

The firm will start fundraising for its second Latin American Growth Fund applying the same strategy as its predecessor, investing in promising local managers and growth companies in Chile, Colombia, Peru, Mexico and Brazil.