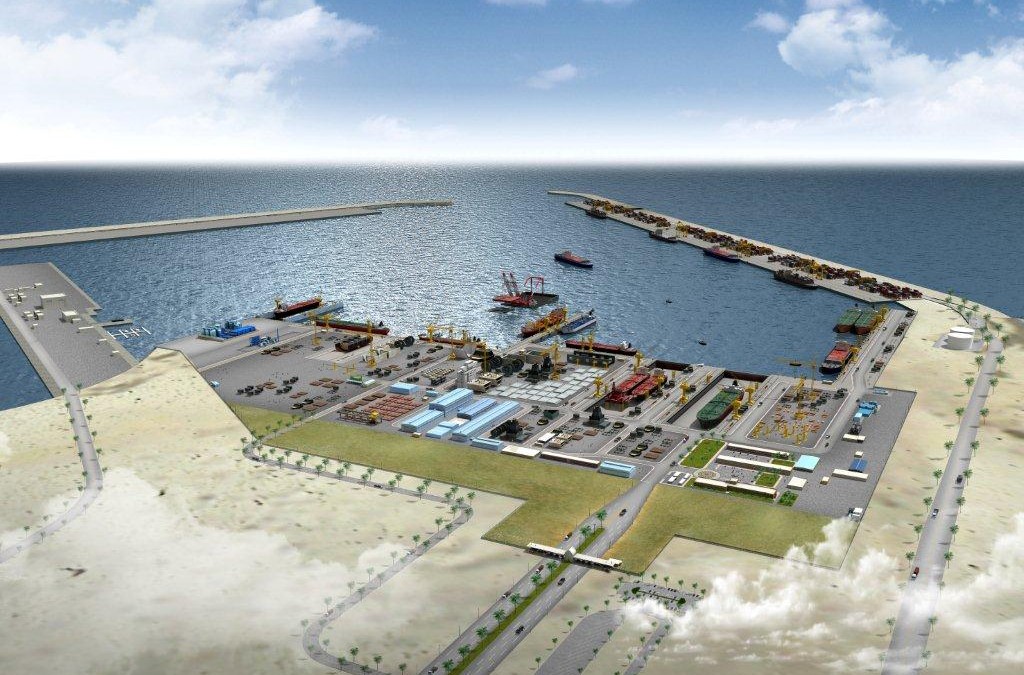 Global Port Training (GPT), a Buysse & Partners’ portfolio company, offers tailor made training courses for all port, maritime and logistics blue-collar personnel and is active in over 35 countries worldwide. After a successful 2013, the global aspect of the business became even more apparent in 2014.

Today Lode De Bock, CEO and founder of the Antwerp based company, announced the official opening of their Omani subsidiary. Global Port Training has been active in the Middle East for a considerable time now, as it seeks to further establish its local presence in the region.

Oman is found to be a stable and moderate country in the Middle East, with reliable partners and clients, and therefore the outspoken candidate to set up a  subsidiary.

The office in Oman will be located in Duqm, the Sultanate’s biggest port to be, where Global Port Training has its initial and current activity in the country. With the significant further investments the Omani government has planned for the port of Duqm (cfr. picture), the training company looks set for a good year in 2015 and beyond.