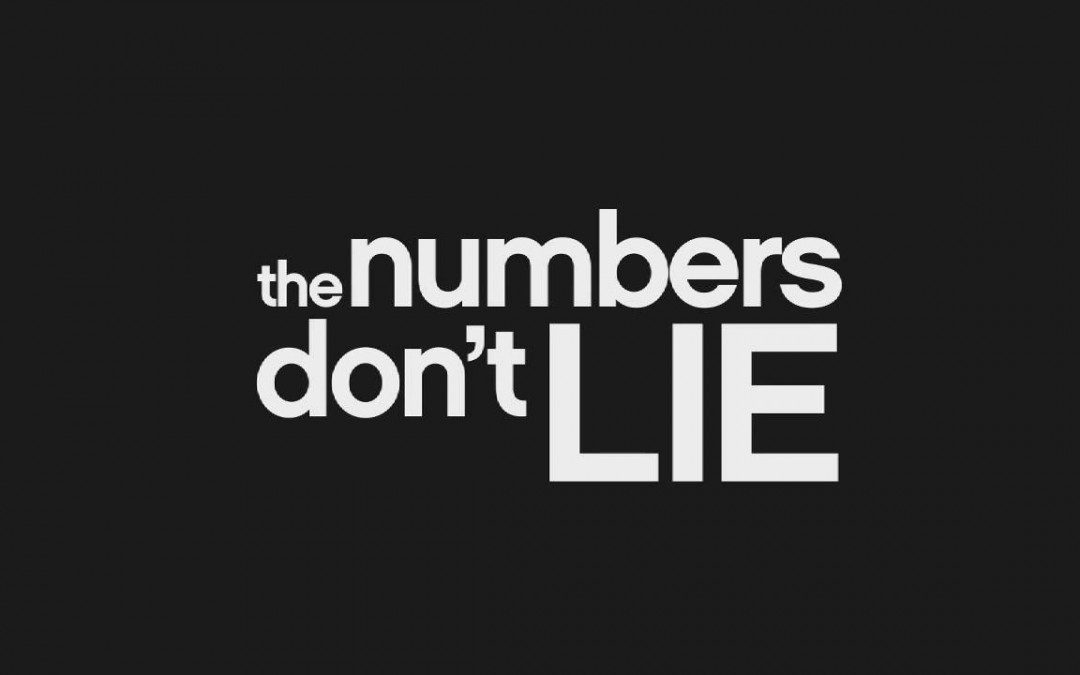 Numbers always tell the truth, right? So, if one would say, “Growth in Brazil has slowed!” that’s not lying. A statement like, “Foreign capital has been flowing out of Brazil.” that’s not lying either, because the numbers simply support those statements. On top of that, it’s not a lie that the rating agency Standard & Poors (S&P) downgraded Brazil’s sovereign debt for a good reason. However, if I would tell you Brazil is still in the top 5 countries worldwide when it comes to receiving foreign investments, guess what… I’m not lying. How is this possible?

On Monday 24th of March S&P cut Brazil’s sovereign debt rating to BBB-, one notch above junk-bond status. The downgrade was triggered by mainly two facts, says S&P. First, by the growing criticism over Brazil’s handling of its fiscal accounts, combined with it’s ‘creative accounting’ to meet the official fiscal targets. And secondly, their believe that the outlook for Brazil’s economic growth has tempered. These reasons seem well grounded at first sight. How is it then that markets reacted positively and the real currency strengthened against the dollar to a four-month high?

During our frequent Latin American Growth Fund meetings a lot has been said about the so-called emerging market outflows. An article, published February 27, 2014 by Bloomberg, stated that the emerging market outflows topped $11 billion as growth slows in these markets. Withdrawals from US-based ETF’s (Exchange-Traded Funds) investing in emerging market equities and bonds totaled $11.3 billion from the beginning of 2014. Which was already surpassing the redemption of $8.8 billion for the whole off 2013, according to data compiled by Bloomberg. Does this mean that Brazil, as an emerging market, is also suffering from these outflows, and that we should all lose faith in Brazil as a country with a lot of growth potential? Well, not exactly!

While it is typical to see a lot of short term investors turn their back on markets when ‘bad news’ hits the fan, long-term investors tend to stay, as the window of opportunity grows bigger. Markets tend to shoot on anything that moves. And from time to time, as a consequence, they overshoot. For a short-term investor who’s looking for quick returns, any bad news will make him withdraw from the market as quickly as he entered the market. It is in other words a matter of horizon, or more specific ‘hot money flows’ versus ‘foreign direct investment’.

Foreign direct investments (FDI) are the net inflows of investment to acquire a lasting management interest in an enterprise operating in an economy other than that of the investor himself. Those money flows are there because of sound underlying fundamentals and bigger opportunities in long run, rather than for the quick returns that sometimes can be found in stocks or bonds. And as stated before, the numbers don’t lie for Brazil!

The graph above clearly shows that the monthly FDI flows (in million USD) can fluctuate on a month-to-month basis, which is perfectly normal for an emerging market like Brazil. The trend line however shows a clear upward path, which underpins the fact that Brazil is still in the top 5 countries worldwide receiving foreign direct investments.

If it comes to S&P’s recent action it is important to keep in mind that the downgrade was related to the foreign debt, and not to Brazil as a country. In fact, the downgrade was only one part of the announcement made by S&P. Together came the change in outlook from negative to stable, accompanied with the statement that Brazil has “well established political institutions, broad commitment to policies that maintain economic stability, and a large and diversified economy”. This points out that there is still a strong believe in long-term possibilities, which in turn explains why the Brazilian currency strengthened to a four-month high against the dollar. Hence, for a private equity investor with a long-term horizon, like ourselves, a decision by S&P to reduce a country’s credit rating will not impact the investment focus.

As an active and hands-on private equity investor we look for funds aiming at high quality companies with solid fundamentals and strong growth potential. Furthermore, today’s volatile conditions provide for lower valuations, which together with the weaker currency, creates a window of opportunity for investing in Brazil and other parts of the region.

As pointed out above, the type of investment one makes defines the relevance of numbers. An investment with long-term horizon asks for numbers that are relevant in the long-term, and typically can fluctuate in the short-term. The FDI numbers are a good example of that. The unemployment rate in Brazil is another one, which stands at an historical low around 5%. For every negative number, it’s easy to find a positive number depending what kind of horizon you’re using.

In the end, like the famous American author Napoleon Hill once said, it all comes down to one thing: “Patience, persistence and perspiration make an unbeatable combination for success”.