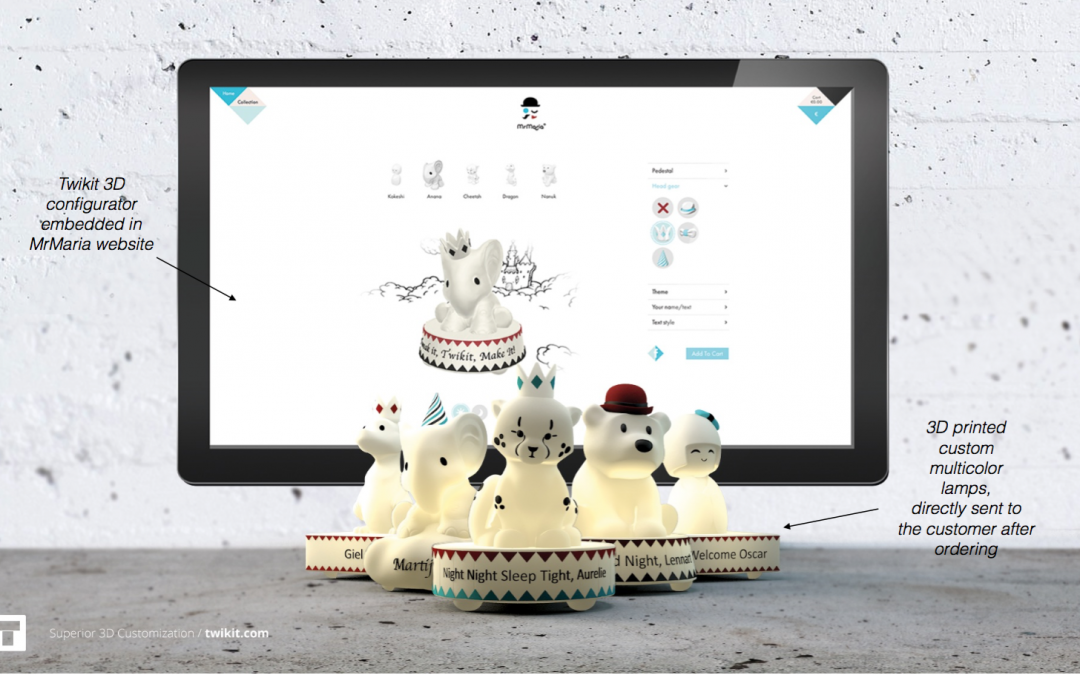 One could be excused for thinking that 3D printing (3DP) is a recently developed technology, since for most of us 3DP only appeared on our radar of awareness quite recently, but the origins already go back to 1984. Yes, 1984 that is the year that Steve Jobs launched the Macintosh, Facebook’s Mark Zuckerberg was born and I for one was allowed to watch Bill Murray do his thing, that he does so magnificently, in Ghostbusters.

The progress that Added Manufacturing (AM), of which 3DP technology is the honorary guest member, has made since is quite astounding and has ensured that the technology is now becoming mainstream. AM has become part of our consumer world, and to misuse a quote “The Revolution Has Arrived”. We feel that companies and investors alike, would do well to pay attention and not underestimate the impact that 3DP will have on society and business processes.

The question comes to mind if 3DP is not just another technology hype in our contemporary world of fads and fashions, we would like to convey you that the promise, the evolution and the disruption that AM will cause, is real. 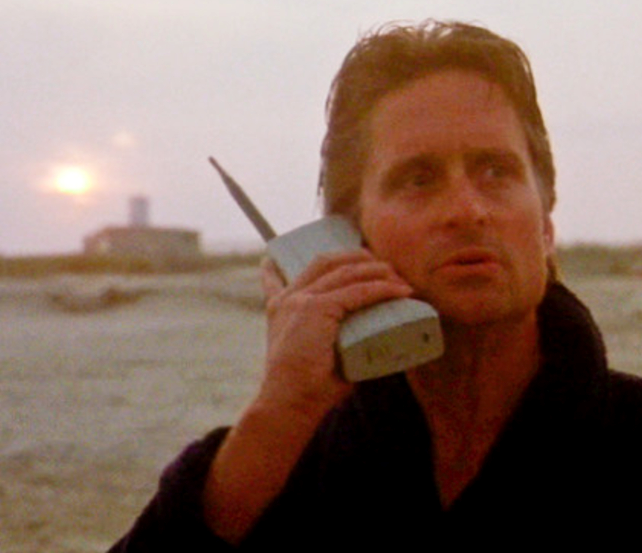 what it will become, as far as that can be judged of course. A pitfall perhaps many of us were also inclined to when first hearing about “the internet” in the mid-nineties or maybe seeing the first mobile phones back in the day Gordon Gekko was still buying and selling.

To embark on our short discovery, what in fact is 3DP? And what is all the fuzz about? 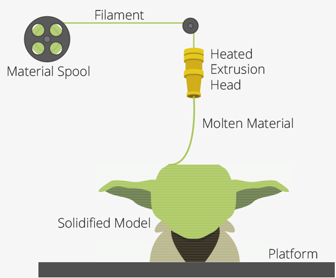 The simplest example is probably this schematic: A plastic filament is melted and deposited one layer at a time onto a build platform according to a 3D digital file that is supplied to the printer.

But rest assured that the existing technologies are diverse and developing. We can now print with plastics, paper, metals (titanium, gold, etc.), ceramics, food, cement, bio-materials and even glass.

The fusing process can be done by cooling, lasers, ultraviolet light, electronic beams, … The list is long

And now you might be wondering, in another misquote, “Et Alors”? So we manufacture a bit differently, what is the fuzz about? Looking ahead, what printers will be able to do in the future:

First off, we are used to the fact that producing something intricate is more expensive, but with the layer-by layer process, we have free complexity. This is more unsettling than it seems at first: pricing models will be disrupted; waste will be thoroughly reduced; and designs will no longer be limited by manufacturing constraints, creativity and customization will rule.

In addition, 3DP printers are flexibility incarnated: one printer can produce many shapes and pieces in one-go.  So one machine to do it all as it were. And since a printer can work with different materials, no assembly is required anymore. Furthermore, since you can ‘instantly’ print anything, anywhere, no inventory is needed anymore, or shipping for that matter. Imagine what no inventory and no transport will do to the Supply Chain industry.

Last, but not least, remember the good old days when musicians made their money from actually selling records? Digitalising music opened the floodgates to copying and free distribution; and now we are digitalizing the physical world! 3D scanning and 3DP will enable us to scan, edit and duplicate physical objects to create exact replicas or improvements instantly.

In short? No, we are not. The technology is in full development and we still need to improve on performance, multi-material use and finishing of the products. But as said, don’t judge by what is. And most likely there will always be some inventory; different printers for different products; and although we will have a home-printer, we will probably go to our local shop to print our furniture.

In the meantime, the development of 3DP seems to have found its turbo-boost button over the past years, the technology has entered the competitive arena beyond prototyping. Just have a look at the graphs representing the evolution of AM patents and the graph of digitally available products, both good indicators of the evolution of a technology:

Some images do not really need further explanation. A PwC survey in 2014 confirms: about 75% of large companies are adopting 3DP ‘in some’ way, 98% judges that they will adopt 3DP in the near future.

Just trinkets and toys no?

AM did start off with prototyping in the industrial sector and jewels & trinkets in the consumer market. But those days are long gone by. We are now printing whole cars, functional drones in less than a day, batteries, ears, hips and an assortment of body parts… 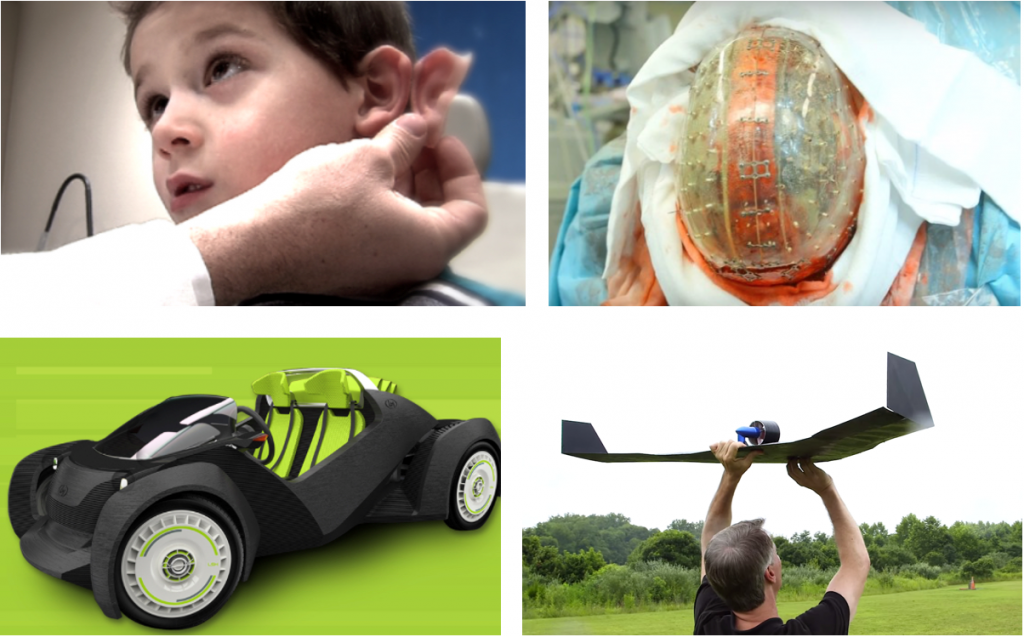 Our sneak preview above is indeed a whole villa, printed. There is also a 6 storey apartment block available.

3DP is here and here to stay and conquer. How fast can it actually change? The US hearing aid industry converted from zero to 98% AM production in less than 500 days, times are indeed a-changing.

With the evolution moving forward unabated, more and more sectors on the consumer market will be impacted. We judge that the next product that we, the small consumer on the street, will see 3D-printed are spectacles and sunglasses, tailored to our exact bio-metrics. Customization and personalisation are tailoring to the new customer’s needs and wants. And as the intricate bi-directional play between technology and demand is played, customization will become standard. But more about that next time.

Oh, and if not a believer yet, don’t mention that to the Boeing you are flying on, there are more than 20,000 3D printed parts flying with you that need to believe 😉

“3D Printing will potentially have a greater impact on the world over the next 20 years than all of the innovations from the industrial revolution combined.”