An Coenen studied applied economics at the Catholic University Leuven. In 1999 she started her career at ORMIT. Before heading to ING in 2003, she worked as finance manager for Coenen Climatechnics where she also acted as a board member for 15 years. Starting as a credit risk analyst at ING (2003), in 2007 she made a switch to the Acquisition & Leveraged Finance team where she landed as director. 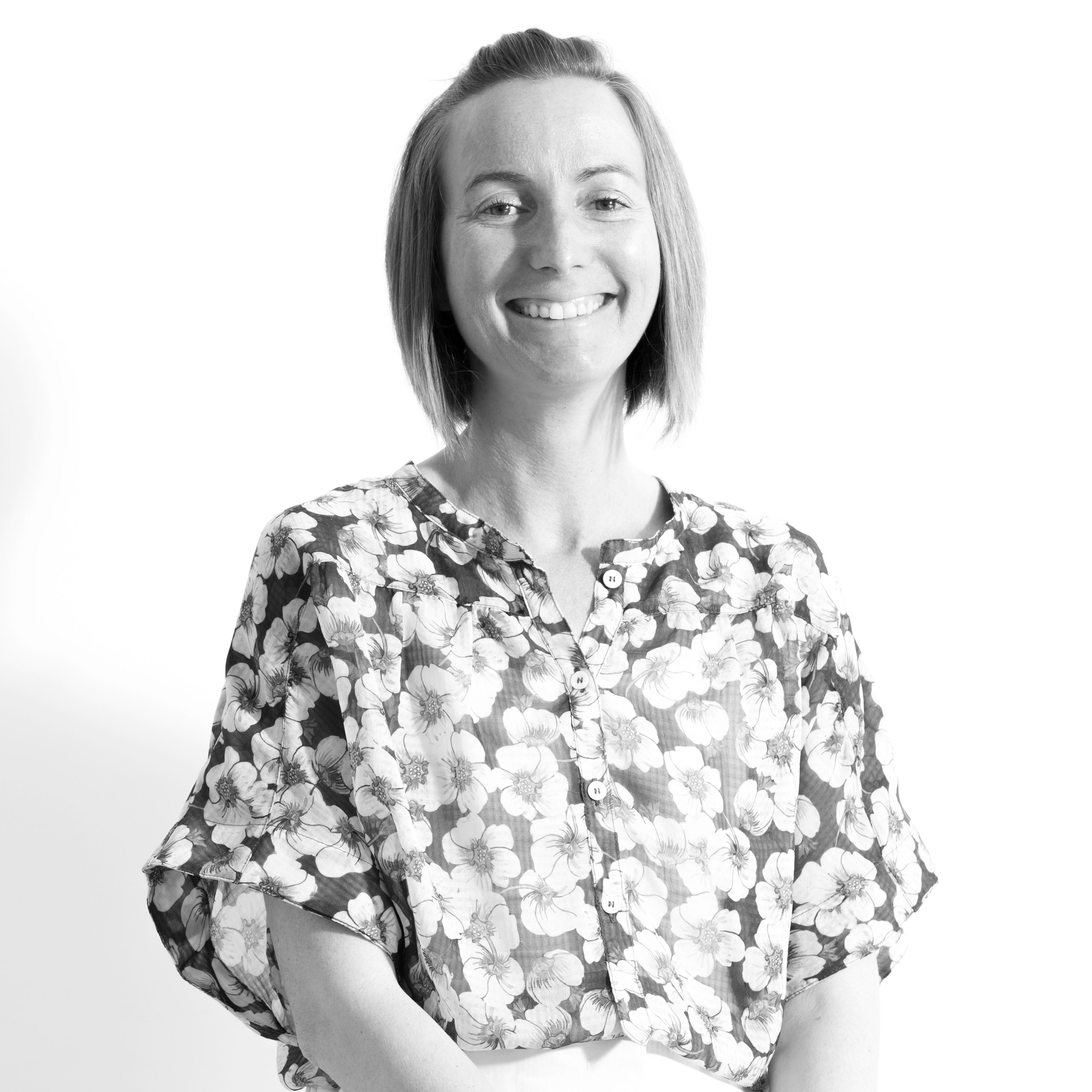